Why is it compulsive viewing? Well, for one thing she’s fine as f*!k which is immediately noticeable at the beginnming of each videos.

This Armenian/Italian beauty offers an introduction to each crime by beginng with her on-camera fresh-faced (sans makeup) presence where she gives viewers a (relatively speaking of course) thorough break down of sensational crimes, followed by a citical analysis that is peppered with Sarian’s unique brtand of humor and authenticity.  All while appyling make up the end tresult of which leaves the viewer appreciative of her efforts.

Sarian, began her career as an employee of both Sephora and Urban Decay, before ending up on YouTube in 2013, doing traditional makeup tutorials. Six years later, when she asked her subscribers if they’d like her to talk about news items in her videos, the response was overwhelmingly positive. And she quickly realized that true crime was what viewers wanted to see her talk about most of all. Her initial subscribership numbered on in a few subscribers and has grown to over 4 MILLION Subscribers.

The key to Sarian’s success is that everything she does on camera—the makeup, the story-telling, the engaging but empathetic demeanor—appears effortless. In fact, watching her videos feels a bit like getting ready for a night out with your favorite chatty girlfriend. And since so many of us haven’t shared that ritual with anyone since the pandemic started, right now, Sarian’s channel is a strange source of comfort, even when she’s talking about incredibly dark events

The Funniest Case Ever- The 300 Year Old Werewolf.

The very first episode of Murder, Mystery & Makeup concerned Chris Watts, who was convicted in 2018 of murdering his pregnant wife, Shanann, and their two

daughters, Bella and Celeste. And even Sarian seemed skeptical about the new format at the start of her video.

Last year, the Los Angeles resident told Allure: “I’ve heard from people before they started to watch that automatically they thought, ‘Oh my God, this is the most disrespectful trash I [will] ever see. But then they watch, and they’re like, ‘Oh, okay. I get what she was trying to do.’ I don’t ever want to come across as disrespectful toward the victims.” 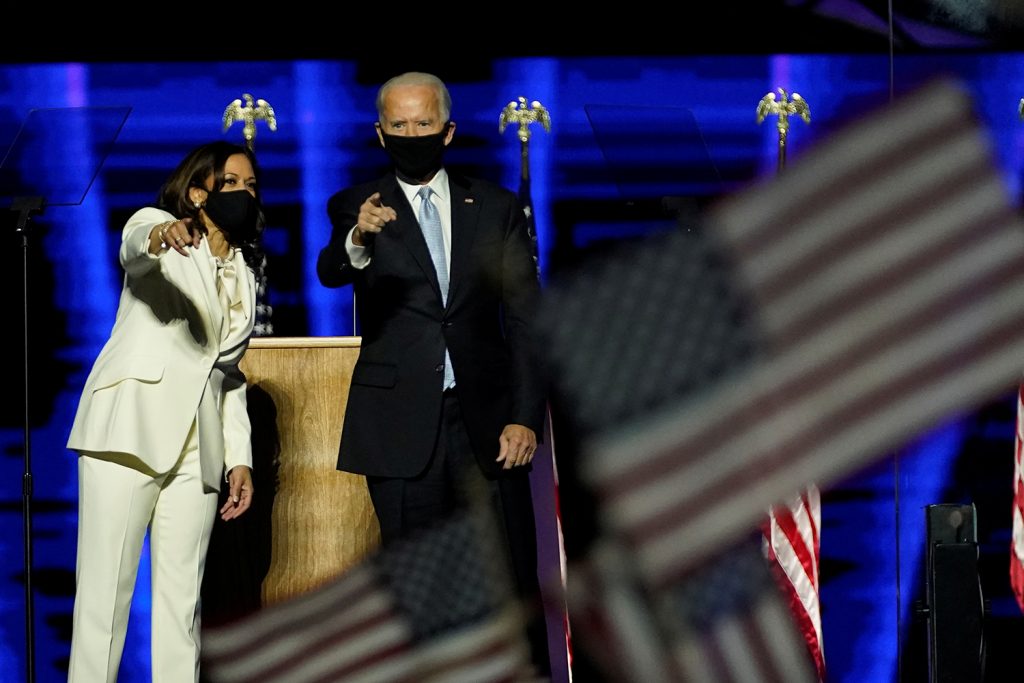 America’s New Leaders Biden vowed his Cabinet would look like the country. So does it? By Priya Krishnakumar, Catherine E....

Dorothy isn’t the only blogger who can get her hands on Movie screeners that are leaked to the PUBLIC, she... 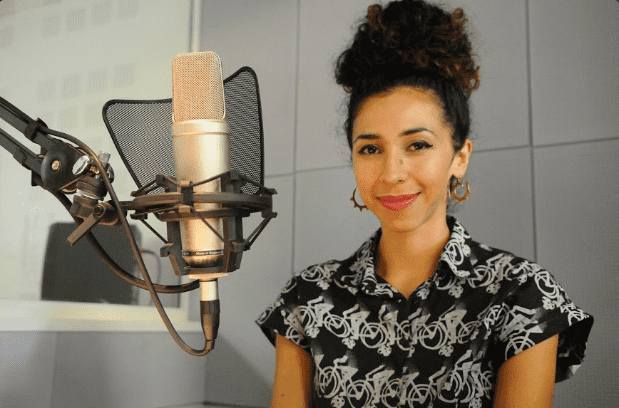 ﻿ Ivonne Guzmán   Ivonne Guzmán (born September 10, 1984, in Bogotá, Colombia) is a Colombian singer-songwriter and actress. She...

Books by and about Kamala Harris are proving to be a popular purchase following the election The Associated Press  ...