The Art of War by Sun Tsu…Learn It, You’re Going To Need It 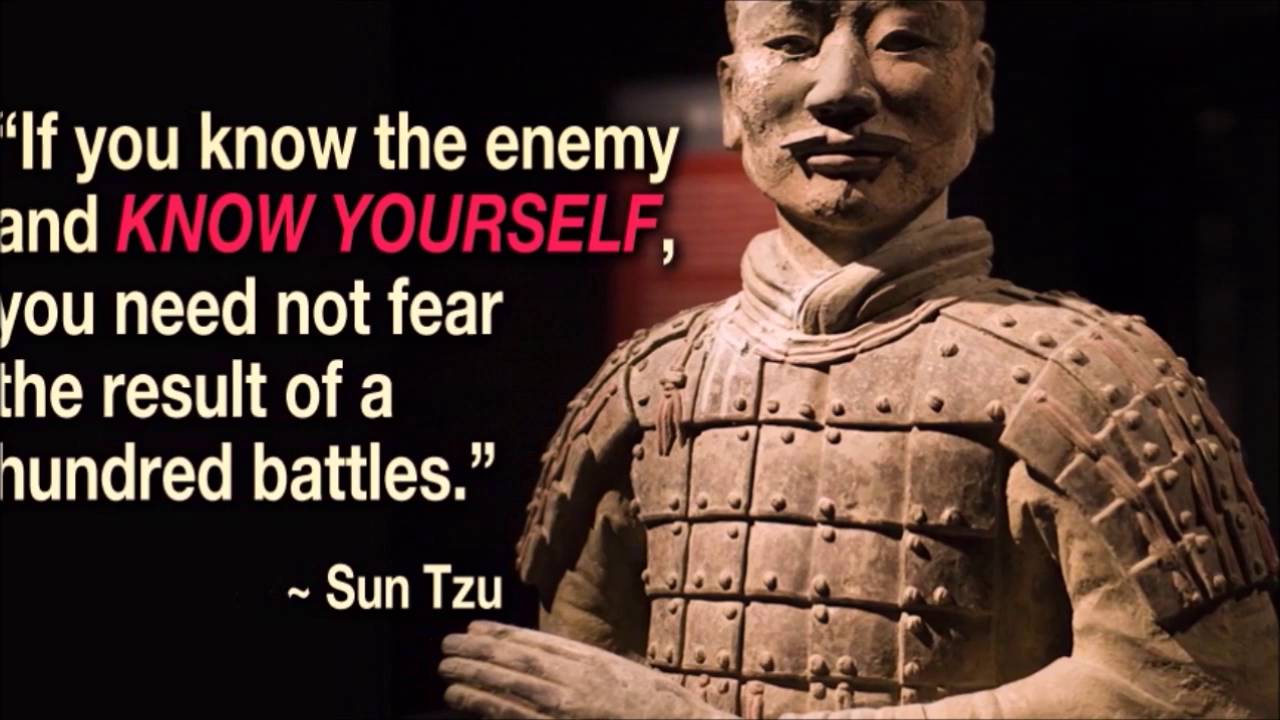 Trump showed us who he is when he did that Photo-Op’ in front of that church. Holding the bible Backwards AND Upside down?

Considering that I am not the religious type, even I know that mishandling something that is deemed to be sacred by others is a bad move to make.That is a Satanist move if there ever was one. n  Shit, I spent years in Parochial school and I’ve alszo seen the Omen and The Exorcist enough times to know better.

I got The Art Of War years ago for free from Amazon for my Kindle, little did I realize how contemporary it is.  The Art of War remains the most influential strategy text in East Asian warfare and has influenced both Eastern and Western military thinking, business tactics, legal strategy, lifestyles and beyond.The book contained a detailed explanation and analysis of the Chinese military, from weapons and strategy to rank and discipline.

Sun also stressed the importance of intelligence operatives and espionage to the war effort. Because Sun has long been considered to be one of history’s finest military tacticians and analysts, his teachings and strategies formed the basis of advanced military training for millennia to come.

Especially applying some principles to the mind fuck that Trump has been subjecting the American people to.

Did you know? The Art of War became a best-seller in 2001, when television mobster Tony Soprano told his therapist that he’d been reading the book. After that, the book was in such demand that Oxford University Press had to print 25,000 extra copies.

As the story goes, the king of one of the feuding vassal states challenged Sun Tzu to prove his military expertise by turning a harem of royal courtesans into an organized, well-trained fighting force. At first, the courtesans failed to perform their duties; in response, Sun Tzu beheaded two of the king’s favorites in front of everyone. After that, the courtesan armies followed orders perfectly, and the king was so impressed that he put Sun Tzu in charge of his whole military.

Scholars do not know how The Art of War came to be—and whether or not “Sun Tzu,” if he existed, had anything to do with its creation. What they do know is that copies of the book, typically written on sets of sewn-together bamboo slats, ended up in the hands of politicians, military leaders and scholars across China. From there, translated copies of “Sun Tzu’s” work found their way to Korea and Japan. (The oldest Japanese version dates from the 8th century A.D.)

For more than 1,000 years, rulers and scholars across Asia consulted The Art of War as they plotted their military maneuvers and imperial conquests. Japanese samurai, for example, studied it closely. However, it did not reach the Western world until the end of the 18th century, when a Jesuit missionary translated the book into French. (Historians say that the French emperor Napoleon was the first Western leader to follow its teachings.) It was finally translated into English in 1905.

Premises of The Art of War

The Art of War presents the basic principles of warfare and gives military leaders advice on when and how to fight. Its 13 chapters offer specific battle strategies–for example, one tells commanders how to move armies through inhospitable terrain, while another explains how to use and respond to different types of weapons–but they also give more general advice about conflicts and their resolution. Rules like “He will win who knows when to fight and when not to fight;” “He will win who knows how to handle both superior and inferior forces;” “He will win whose army is animated by the same spirit throughout all its ranks;” “Victory usually goes to the army who has better trained officers and men;” and “Know the enemy and know yourself; in a hundred battles you will never be in peril” can be applied to particular battle situations as well as to other kinds of disagreements and challenges.

Remember: The Enemy of YOUR Enemy is Your FRIEND-SunTsu