BEWARE: There Be BLOODY Spoilers AHEAD Pt 2 Poor, Poor, Allie 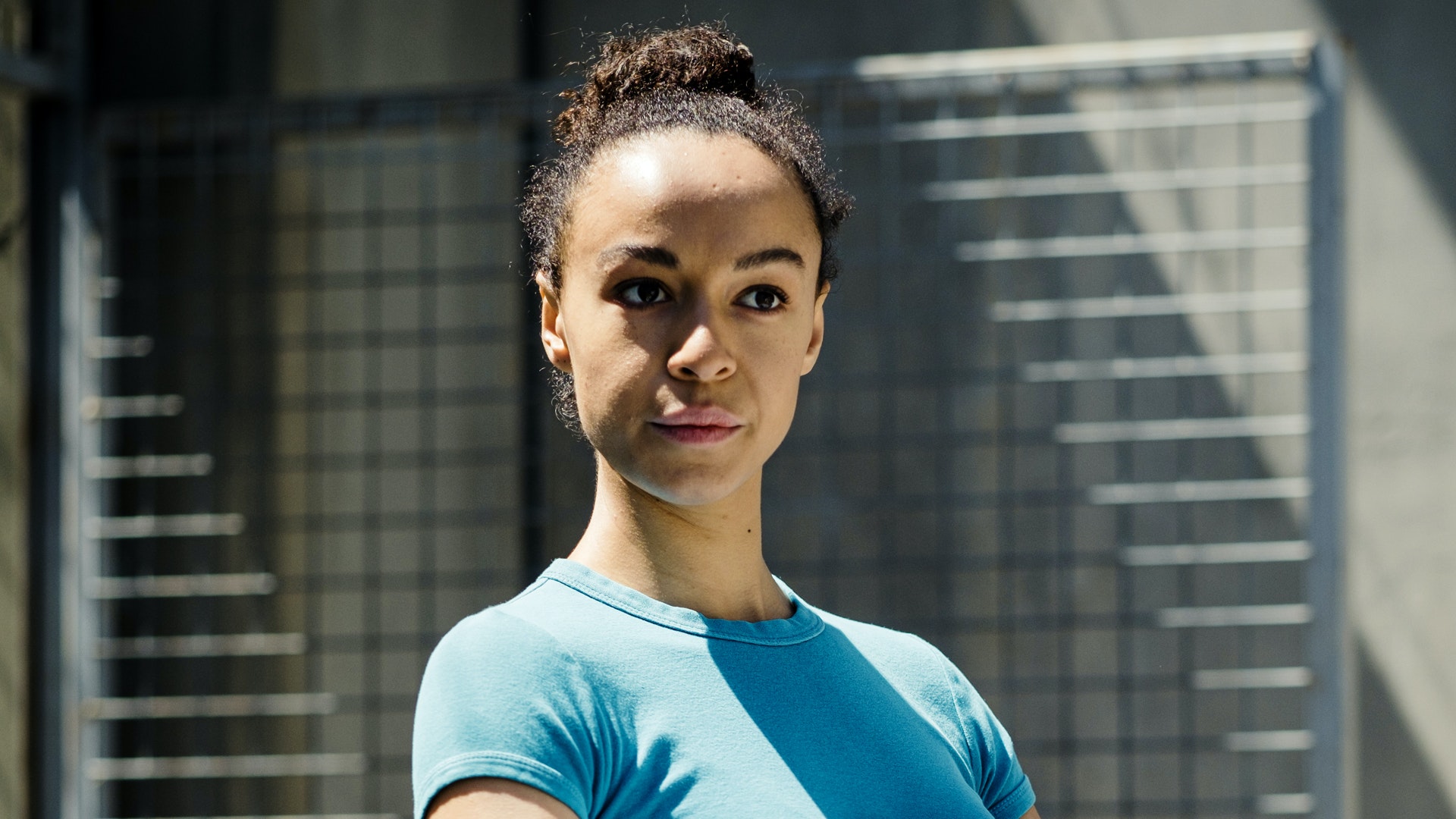 The Face Of A Killer?

Wentworth is available on Netflix US right now. And as expected, new characters enter the prison to create trouble and chaos. Despite its popularity Seasons 8 and 9, are supposed to be the final seasons for this Australian women’s prison series. I don’t know exactly how I feel about this.  On one hand, I am not sorry to see the show end as I’ve grown rather weary of seeing guards and inmates who never seem to learn that it’s important to watch your back IN Prison!
A brief recap: The situation in Wentworth Prison at the start of the season is unsettled. There was ‘the siege’ at the end of season 7. The writing technique that pits women against women, thrives on rumors, and false information (Alternative Facts).

A new administrator hired to make money by bringing in high-risk prisoners and cutting back on expenses at the same time (Because that always works). She micromanages the new governor Will Jackson so badly the place almost grinds to a halt.

Vera Bennett is home with her baby when the season starts. She comes back to Wentworth because Ann promises to keep Will on as governor. Vera becomes head of the new money-making phone bank operation.

Jake Stewart the father of Vera’s baby is turning into a pretty good dad. He’s still a guard. Linda Miles is still a guard as well, although she’s turned mean.

Is This The  Face of A Killer?

Judy (Vivienne Awosoga) was arrested for hacking and releasing sensitive government secrets and is in Wentworth waiting for the Americans to pick her up. She’s Trouble (with the proverbial capital T). Allie (Kate Jenkinson), the top dog, likes her and trusts her. Big, Bigg, HUGE mistake

But why did Judy attack Allie? Because Judy stole the money that Lou had scammed to pay for Reb’s sex-change surgery and the prison’s new administrator told Lou that Allie snitched on Lou’s illegal activities and that Allie stole the money so Reb told Lou to kill Allie (Or something like that).

However, since it was really Judy who stole the money in order to pay for a Hitman to take out a political adversary or something to do with her political dealings. When Allie discovers that it was Judy who mstole the money she confronts Judy.

Judy tells Allie that she will return the money and naive., gullible Allie believes her, but Judy has a different plan in store for Allie.

STOP! What’s with the fake A$$ Björk doppelganger?

The first newcomers to the prison population are Lou and Reb. They are a couple. Lou takes care of Reb, who is a transgender man.

Anyway, the new administrator told Lou and Reb that Allie was snitching on them and stole the money for Reb’s surgery, so Reb tells Lou to dispose of Allie.  But, when Lou goes to the lavatory to kill Allie she sees that someone has beaten her to it.  Lou is the last person Allie sees while she bleeds out.

What You Lookin At?

Joan “The Freak” Ferguson  is back. For most of the season, Ferguson doesn’t answer to Joan Ferguson. Vera, Will, and Jake are all terrified she’ll remember who buried her alive a couple of seasons ago and she does, but only after being harassed and arranged all damn season

Speaking of past seasons, I really like the constant references and reminders of past seasons and former prisoners. (Except for Boomer’s transgender blip.)

For the most part the series stays consistent from season to season. If the characters change it is for reasons that make sense. If there’s a reference to something like a former top dog, it fits into the story arc.

Late in the season, when we think we have the new characters and situations all figured out, Marta Dusseldorp as Sheila shows up. She is connected to a cult (No, not NXIVM) where mass murder and fire killed everyone. And the cult is connected to people inside the prison who aren’t happy to see Sheila at all.

The season ends abruptly on two big cliffhangers (Is Allie really dead and another cliffhanger).

Get ready for season 9? Missing spoilers? The reason I did not focus on the other characters much is that I really don’t care about them.

I continued watching Wentworth, after Danielle Cormack left, well because of Allie Novak, so if by some CELESTIAL INTERVENTION NOVAK DOES SURVIVE Judy’s attempt to murder her, we will go into season 9 with the knowledge that Allie will think that Lou is the culprit and not Judy Bryant.

Now, before you say to yourself, “TEKgirl, first you say that Allie is dead, but now you say she might survive?”

Why do I think that Allie may survive? Because in interviews Kate Jenkinson seemed just as little too cheerful when discussing Allie’s death, saying that she was glad Allie is dead?!