Still recovering from the psychological trauma inflicted on me from a demented Orange Haired Orangutan/Human Hybrid that some mid-West Americans voted for and despite warnings to be safe, if delusional bible thumpers want to attend mass in masses, I say LET THEM, With The Caveat that THEY SIGN A WAIVER OF  RECEIVING MEDICAL aTTENTION SHOULD THEY SUCCUMB TO TO THIS DEADLY VIRUS ALSO. i AM, SERIOUSLY SICK OF SOME PEOPLE AND IF YOU FIT THAT CATEGORY THEN gO AND fU*k! YOURSELF. 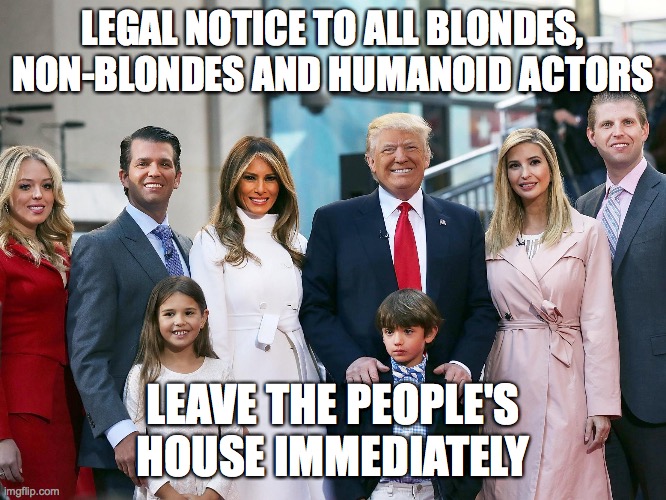 P.S.  I know that even in the all-red sections of the 2020 electoral map, that some voters were smart enough to vote for Biden, it’s Soo Sad that they reside in states dominated by: HAYSEED SHUCKING, clueless, racist, sexist, self-loathing Imbeciles.

For those who voted for Trump in the blue states on the electoral map all I have to say is: YOU’RE Welcome & YOU SHOULD BE THANKFUL; THAT YOU LIVE IN STATES THAT MAY HAVE LITERALLY SAVED YOUR Pathetic Q-Anon conspiracy believing LIVES.

Something for the Holiday watch: