JUST CaN’T dO iT

You should have noticed BY NOW THAT the focus of this blog HAS CHANGED.  Yes, this blog is trending more politically nowadays because I cannot in good faith continue to write about superfluous bullshit when the United States is STEADILY INCHING TOWArds the precipice of the Void, Ending. That’s right, I wrote: ENDING as in, not existing anymore as a country that holds the promise of a viable future as a nation.

I just cannot bring myself to write about Ally Novak’s sexy-ass transformation from “Hot-Shot” recipient to:

Neither can I placate any youthful readers by referring to them as cuddly little furry or fuzzy: (insert name here).

Maybe after the presidential election, I will resume those activities because I know I will need the distraction if Trump is elected to a second term, as opposed to just writing my musings simply for the joy of it.

I am currently referencing one of the SCARIEST books ever written: The Diagnostic and Statistical Manual of Mental Disorders.

Why am I looking at this book?  Possibly because, I often watch or listen to psychiatrists and psychologists give their expert analysis concerning the apparently numerous mental pathologies afflicting that Human/Orange Haired Orangutan Hybrid that is currently squatting in the property located at 1600 Pennsylvania Ave, Washington, DC.

This a phrase used to criticize someone who is doing something trivial or irresponsible in the face of an emergency. Nero was blamed for ignoring a serious matter, and neglecting his people while they suffered and died.

However, back to my point about the reaction of a person who is accused of something, during her speech where she supported vice president Joe Biden’s nomination to run for President of the United States, First Lady Michelle Obama leveled a blistering assessment of Donald Trump not having the necessary skills needed to deserve a 2nd term as president.

One key point the 44th First Lady  made is that that the current pandemic of Corona viruses has led to over i50,000 deaths, that’s right folks!

If I remember correctly, Michelle Obama said that the cOVID-19 virus has wreaked havoc resulting in OVER 150,000 deaths.  I construe the inclusion of the word ‘over’ as being indicative that the number could conceivably be greater or higher.

Therefore, If I remember correctly Mrs. Obama’s speech WAS NOT wrong in citing the amount of COVID-19 related deaths IS OVER 150,000. 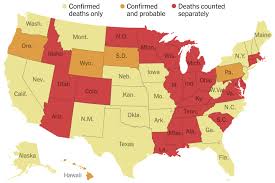 However, in what I assume was his unofficial rebuttal to Mrs. Obama’s indictment concerning Trump’s own inability to lead the nation as President, Donald Trump eagerly wastes no time by Publicly stating that Michelle Obama got the total number of deaths WRONG and that it was greater.

Now, how the fuck is taking pride that the number of deaths due to coronavirus OR COVID-19 being greater than 150,000 any indication that Trump deserves a 2nd term as president?

If anything it further consolidates the fact that this guy is in WAY-OVER-His head, doesn’t have the necessary skills required to be president, and in fact, has no interest in any of the duties that Past presidents regularly engaged in and completed.

The Orange Ass-Hat’s administration  is attempting to saboitage the 2020 presidentrial election by saying that China, Iran and Russia are continuing with attempts at disinformation, so that if by some miracle he should lose the election, then he has set the stage for contesting he results.

At first, the Orange Haired Orangutan/Human Hybrid wanted Election Day 2020 to be postponed.  Why? You ask, probably because a postponement would have given the postmaster General more time to tamper with the high-speed mail sorting machines and also for removing mailboxes to hamper voting by mail.

However, since the revelation of these actions by Louis DeJoy, there has been such an outcry that Trump is now laying the framework that China and/or Iran worked in coordination to defeat him, in order to get Joe Biden and Kamala Harris Elected.

Thus establishing a quasi-legitimate (Even if unsubstantiated) rationale.

The evidence of a dark, election year is ominously coming to a close and unequivocally suggests  that the President has failed to find answers that are equal the magnitude and complexity of America’s 2 great crises: health and race.

Amidst the awfulness of yet another police SHOOTING of a Black man (In Kenosha Wisconson,) coupled with the shooting of two protesters by an apparent white Trump supporter and

the pandemic about to claim its 180,000th American victim, all wrapped in a monstrous hurricane…tHAT IS tearing through the MidWest after ravaging the Gulf Coast

Yet, all anyone has to do is look at his actions and not just listen to his lies because for Donald Trump,  it’s all about the seeing himself as a wise and Benevolent President who was a champion of Black Americans, women, LGBT and so forth and so on and not what is actually occurring in reality. 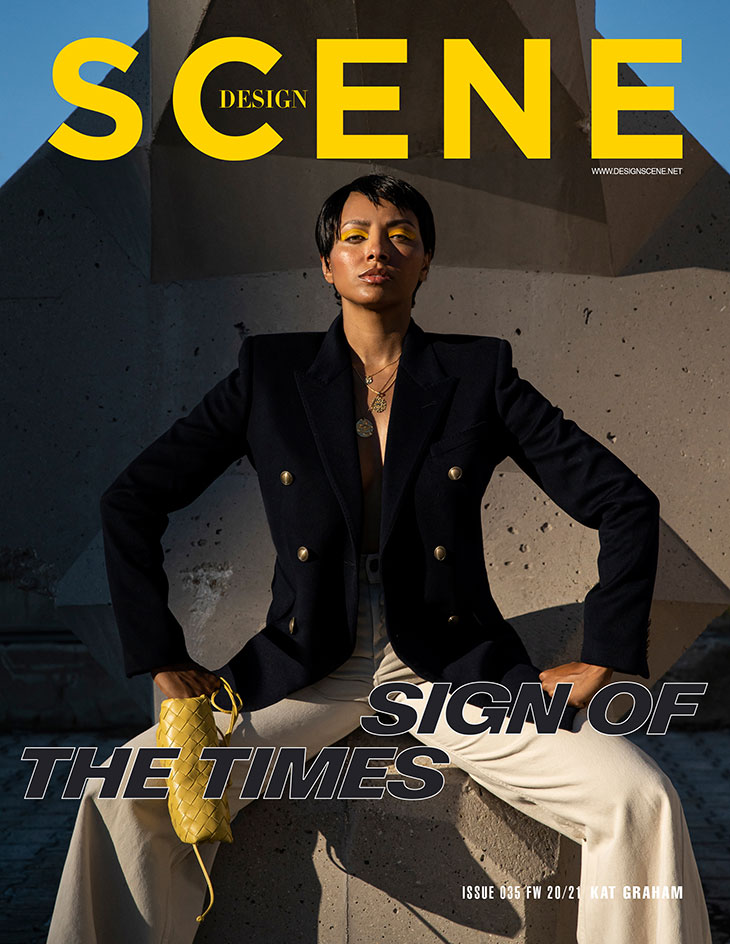 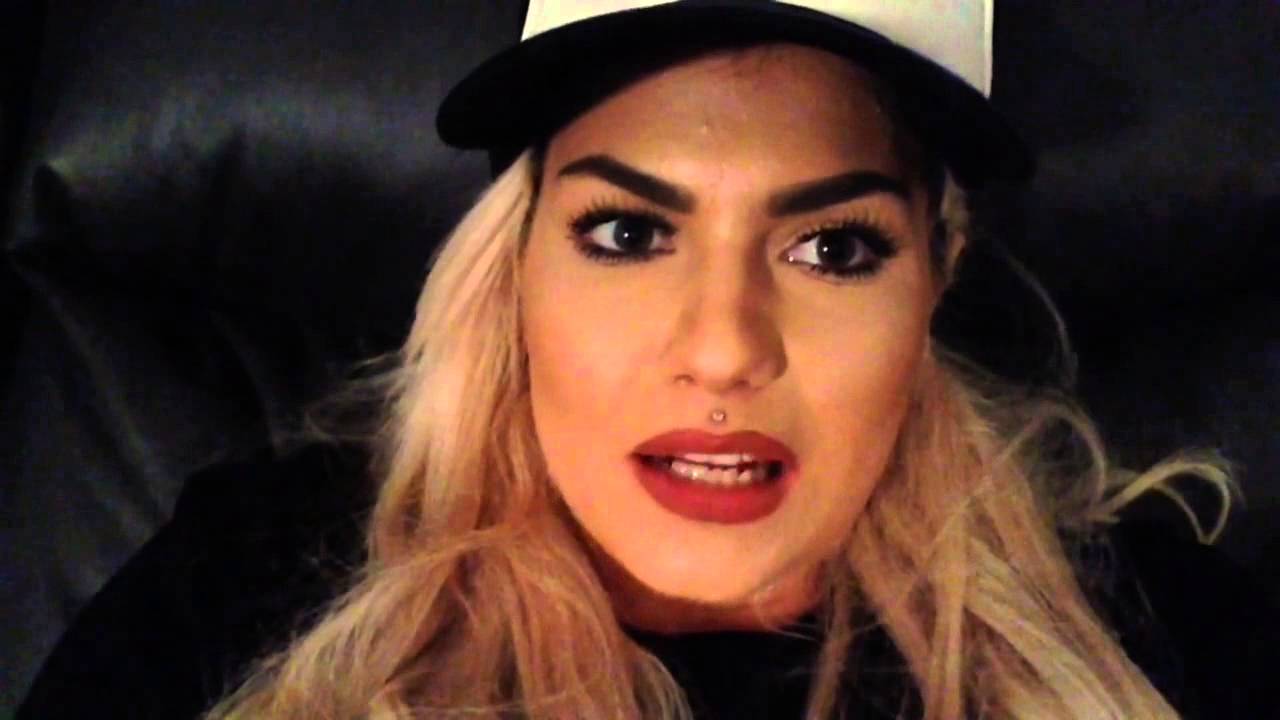 Ax-wielding lesbian couple goes on crime spree in Australia.  One, with her tface visibly noticeable on security camera.  Talk about...